This declaration was made following a detailed analysis of cost comparisons in a lightweight timber framed mid-rise apartment building compared to a traditional concrete frame structure, which confirmed the result.

The cost analysis was conducted by the global firm MBM International Construction Cost Consultants, who specialise in quantity surveying for a broad range of large construction projects.

“The unarguable fact that timber can compete with traditional construction in terms of cost and time is literally just the beginning, and offers an opportunity to change our construction landscape,” MBM International Construction Cost Consultants director Richard Smith said. 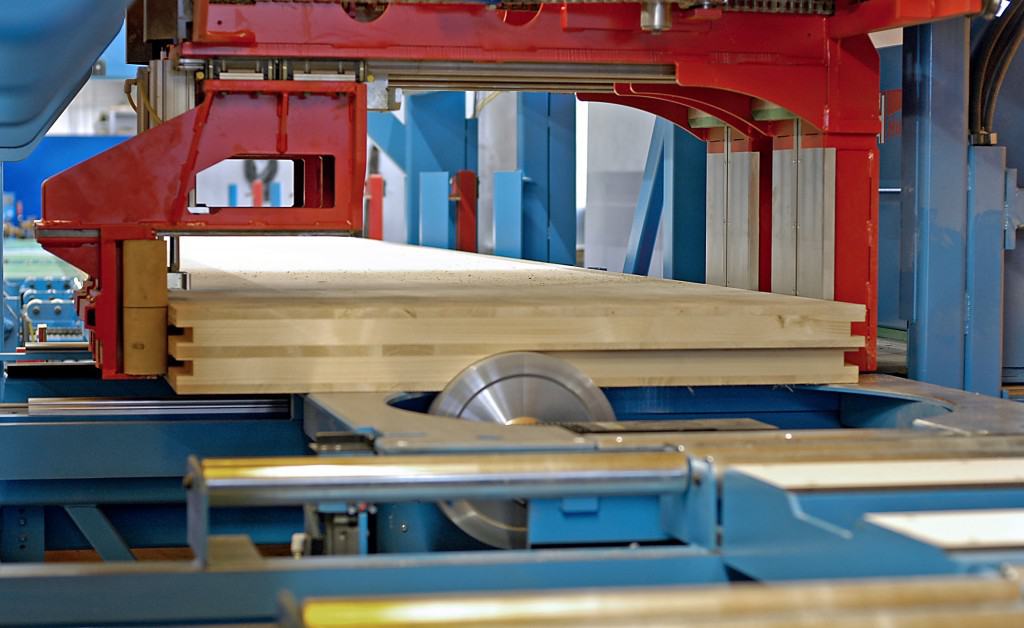 “Timber construction should be a default option in every feasibility study,” he added.

This change in the competitiveness of timber construction systems is due to a number of factors including the NCC change for timber buildings which were limited to three storeys. They can now be built up to eight storeys through the new Deemed-to-Satisfy provisions.

In addition, the use of timber by developers has been on the increase as new building systems such as Cross Laminated Timber (CLT) have been rapidly expanding in use for mid-rise apartment and commercial buildings, due to speed of construction and lower overall project costs.

David Waldren, head of culture and innovation at Grocon Group advised that Grocon had submitted a planning permit application for a new office building in Melbourne which includes a five level all-timber structure as part of the development.

“This will be first all-timber structure by Grocon, and work is presently underway for a CLT apartment building to be built in Sydney not long after the Melbourne building,” David said.

“Another Grocon project that had been conceived with TTW engineers will involve the use of a massive glulam structure in a ‘bearer and joist’ arrangement for a commercial office building to be built soon.” 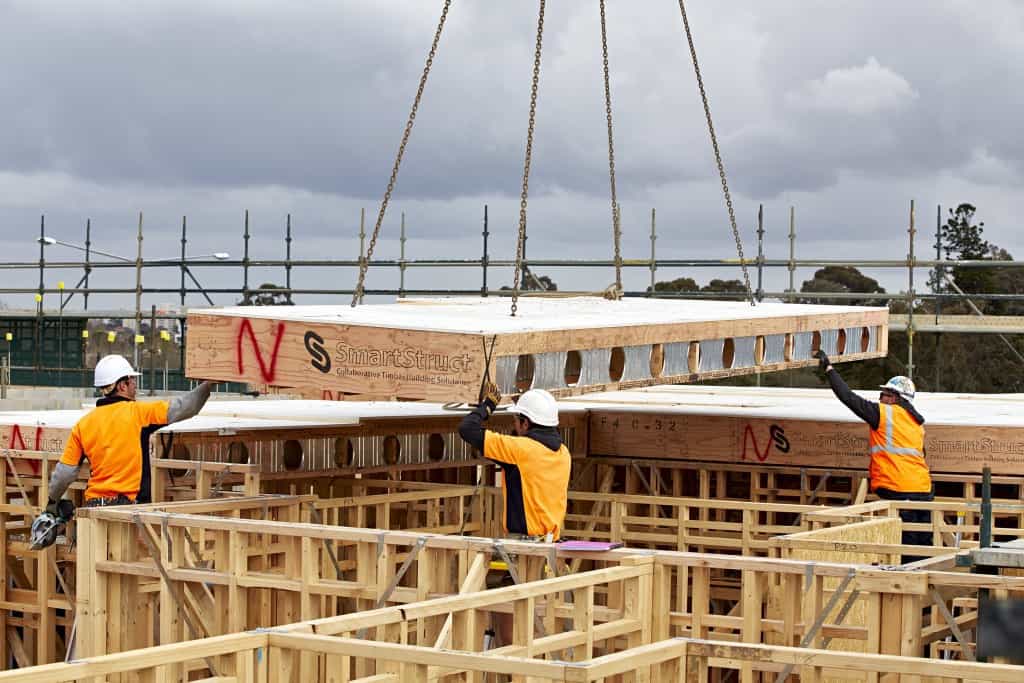 Another factor in market acceptance is the availability of CLT in Australia, which until now has been fully manufactured overseas and shipped here in large containers; a lengthy and expensive exercise for builders.

At the Frame Australia conference this year, Rob De Brincat of XLam Australia made the official announcement of a game-changing development in the Australian market with a CLT manufacturing plant in the Albury/Wodonga area due for completion next year.

“This will be Australia’s first CLT manufacturing facility and the most technologically advanced CLT plant in the World,” Rob said.

“It is a fully automated process using advanced CNC technology, with a $25M financial investment and a capacity of 60,000 cubic metres output per annum.

“For comparison, the Forte Melbourne 10 storey building by Lend Lease used 1000 cubic metres in construction, so the XLam plant supply is the equivalent of one Forte per week and capable of satisfying the growing Australian demand for CLT.
In conclusion he said “and it provides local manufacturing with Australian timber products.” 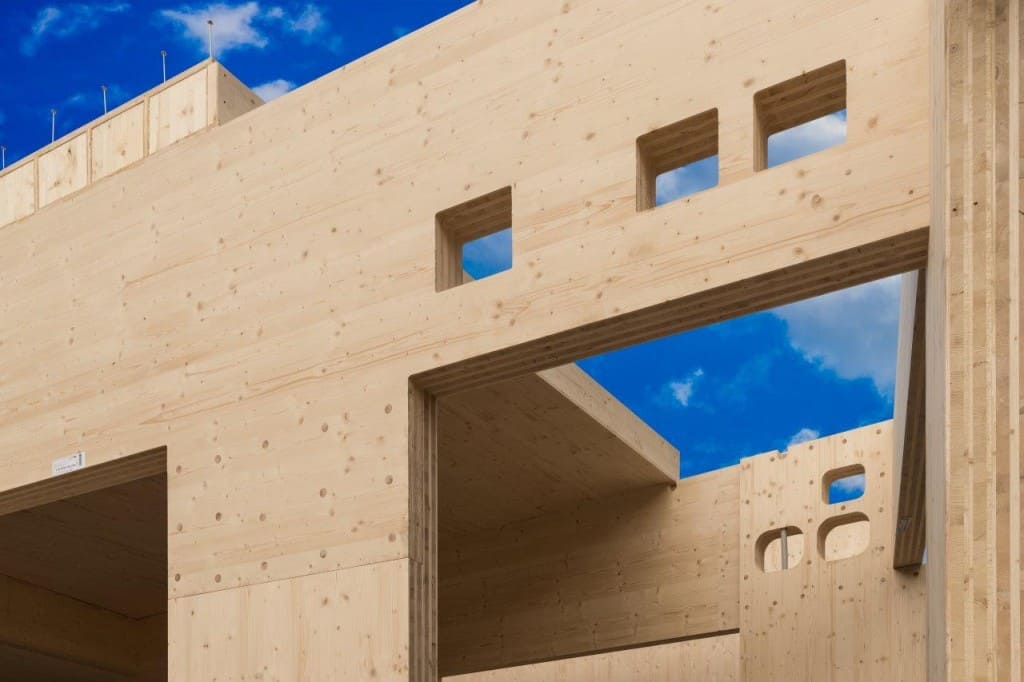 And in low-rise housing developments already using timber framing there has been a major step taken by property developer Mirvac in partnering with building materials giant CSR to prototype a new construction methodology through engineered prefabricated wall and floor systems.

This has resulted in reducing time for construction by up to 10 weeks, leading to an entire 300 home development in Sydney now being built with this concept using fully closed floor and wall systems.

The production line is designed to create fully clad and insulated walls with windows, doors and external cladding, plumbing and electrical systems needed to be built-in for speed of construction and has a capacity to supply more than 600 homes per year.

Developments in digital design technology have greatly enhanced the attractiveness of prefabrication due to the lower cost of integration into existing architectural designs and the panelisation software talking directly to the CNC machinery.

Shipped to site and then craned into place lessens the time taken to construct a house with a higher quality finish and benefits of reduced site waste, improved site safety and less weather risks, as well as increasing sustainability options and building performance.

Yet another reason for adoption of timber building systems is the increasing availability of robotics and automation in prefabrication, with futuristic concepts now being implemented not only internationally but in Australia, which is the beginning of a major transformation within the local timber and engineered wood prefabrication industry.

With this extraordinary growth in building projects and new prefabrication plants emerging the role of timber and engineered wood in construction is sure to increase dramatically in the very near future.