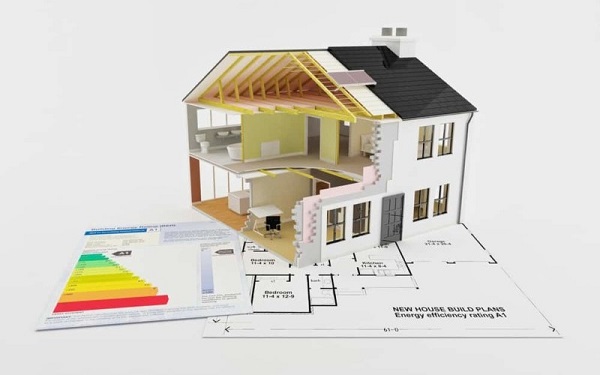 A new tool, designed to collate data on energy efficiency in Australian housing, has found that homes are becoming larger but also more energy-efficient, resulting in average annual savings of $560 per house.

The Australian Housing Data Portal (AHD) was developed by CSIRO, an independent research agency driving innovation in energy. The portal’s findings will underpin key decision making, training and awareness, when it comes to energy efficiency in homes.

The data, which is broken down by a range of factors, is sourced mainly from the Nationwide House Energy Rating Scheme (NatHERS), a government measurement and compliance system for energy efficiency. The portal will be updated monthly to ensure up-to-date information is available.

According to the portal, around 11.4% of Australia’s emissions come from households and, with construction continuing steadily, this new tool provides an overview of which energy efficiency efforts are effective and those which might need increased focus. Its data and findings will support the progress of the national plan setting a trajectory toward zero energy (and carbon) homes.

In total, 195,000 new homes were built in Australia over 2018-19, with steady progress in the building of high-performance homes, especially in Tasmania and the Australian Capital Territory. The data also showed that homes are increasing in size, with an average floor area of 132 square metres. The average homes were most likely to have a metal roof, brick veneer walls and a concrete floor.

In terms of energy rating, the average new home had a rating of 6.2 stars. The star rating system was introduced in 2001, when the rating was estimated at 1.8 stars. This improvement translates to an annual saving of approximately $560 in energy bills and 2.3 tonnes of CO2 equivalent in greenhouse emissions per house.

CSIRO Grids and Energy Efficiency research director Dr Stephen White says it was vital to track progress in order to meet national challenges of sustainable energy and resilient cities, adding that the data showed steady progress in these efforts.

“Tracking these changes is an important step to ensure emissions goals are met, while seeing where more attention is needed across the industry,” he says.