Construction industry leaders met yesterday to urge the Federal, State and Territory Governments to act now to address the building certifier insurance crisis that has potential to bring building and construction activity to a halt. 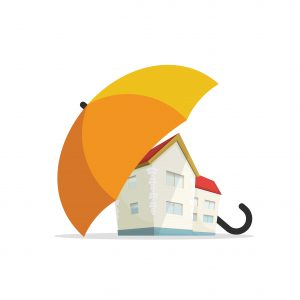 “The leader of Master Builders Associations from around the country are gravely concerned. Up to 30% of insurance renewals for building certifiers and surveyors may not be renewed as early as July and construction activity will grind to a halt if a solution is not found urgently,” says Master Builders Australia CEO Denita Wawn.

“Insurers as a result of a number of fires around the world, including the Grenfell fire in the UK, have elevated risk ratings on cladding affected buildings. They are declining to provide professional indemnity insurance, offering it with unacceptable exclusions or asking for unaffordable premium increases for building certifier professional indemnity renewals. As a result, certifiers who are needed to sign-off new buildings are being forced to close up shop,” Denita says.

“The problem is already causing delays to building projects across the country and will only get worse as more insurers withdraw from the market,” she said.

“We need all governments to come together now to manage what has become a risk for the whole industry caused by the use of combustible cladding on some buildings,” Denita Wawn said.

What’s needed to avert the crisis is:

“Master Builders around the country are also calling for governments to speed up implementation of recommendations in the Shergold-Weir Building Confidence report to improve access to and the reliability of regulatory requirements for the building and construction sector.”