News
Home›News›Discrimination is driving women out of the construction, property and engineering industry

Discrimination is driving women out of the construction, property and engineering industry 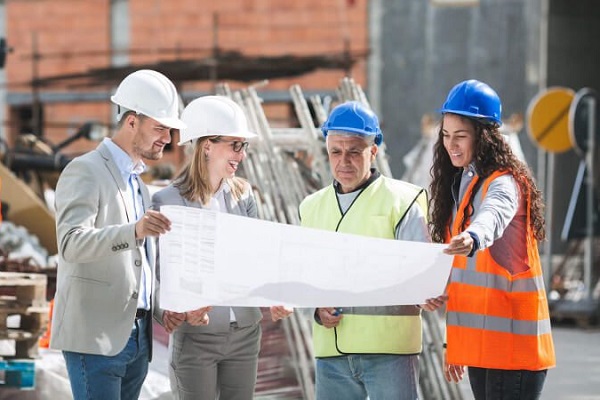 More than a third of female workers have experienced inappropriate behaviour according to research from Randstad’s 2019 Women in Construction report. It details how discrimination is limiting women in the construction and engineering sectors.

Nearly two thirds (60%) of women who were surveyed have experienced some form of gender discrimination at least once and just over a third (37%) have experienced inappropriate behaviour from a male colleague.

Around one in five women (22%) believe they have been passed over for a promotion or leadership positions because of their gender, rather than their skill set.

Randstad general manager for diversity and inclusion, Kerry McQuillan hopes that this latest research will show employers the areas in which they need to improve on and encourage more women to join these male-dominated industries.

“Our research has shown that workplaces certainly need to do more in order to attract and retain female talent by satisfying job expectations, breaking down the gender barriers and providing more stimulating work with greater opportunities for career progression,” she says.

When women were asked what were the top five factors that might attract more women to join and/or stay in the industry, opportunities for career progression was ranked first ahead of equal pay and flexible working hours.

The National Association of Women in Construction (NAWIC) partnered with Randstad to raise awareness around the issue.

“The personal stories behind the findings, which we hear on a regular basis, are alarming and quite often, very sad.

“Together with Randstad, we’re committed to ensuring these issues are on the radar at every level of the construction supply chain, to make a positive change for the present and future workplace.”

Kerry McQuillan urges businesses in the CPE industry to recognise the obstacles women are facing and respond with real change: “We can see that by raising awareness around these issues, employers are starting to sit up and take action. By keeping this conversation alive and bringing these issues to the forefront, we can make a real difference for the entire industry.”

Protect your assets with Digital Twinning