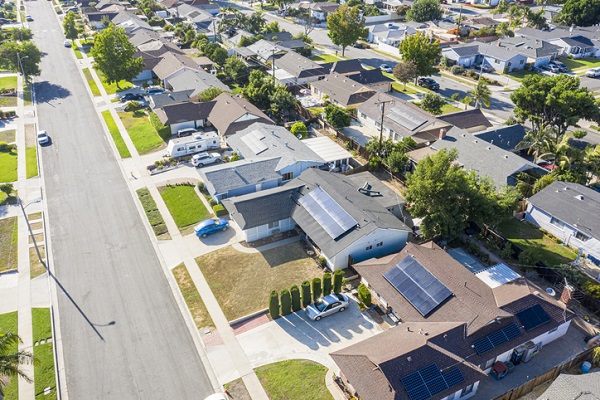 DNV GL has announced the completion of the Australian Battery Performance Standard (ABPS) project which started development in 2018. It’s a draft standard that has been submitted on behalf of the ABPS project consortium comprising of leading Australian energy organisations, the CSIRO, Deakin University and the Smart Energy Council.

The standard addresses which energy storage system is best suited to residential and small-scale commercial application.

Australia has the highest uptake of solar globally, with 2.37 million or 21% of all homes with rooftop PV systems installed, according to the Department of Industry, Science, Energy and Resources. Installation of domestic battery storage is currently being held back, in part, by the difficulty end-customers face in choosing the right battery system for their needs.

To address this, the draft standard specifies key performance metrics for manufacturers to report on in a consistent way, making it easier for consumers to compare battery energy storage systems. The metrics will include properties such as maximum and sustained power, capacity and efficiency which are all typical metrics in battery testing, but not always reported by battery system manufacturers or measured in the same manner.

The draft was submitted to Standards Australia after a comprehensive two-year development process which received $1.44 million in funding from the ARENA through its advancing renewables program and the Victorian government through its new energy jobs fund.

“Energy storage is shaping up to be an important feature of our rapidly evolving energy system,” ARENA chief executive Darren Miller says.

“As rooftop solar penetration continues to increase, and more people look to store their solar energy during the day and minimise what they consume from the grid in the evening, it is important that consumers are informed about how well batteries perform over their lifetime to aid their investment decision.”

Building efficiency for jobs and growth