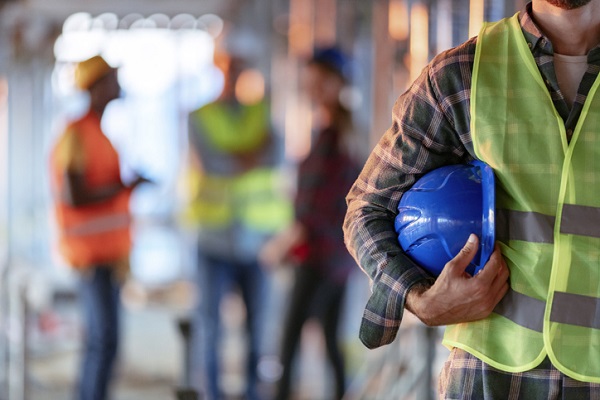 SafeWork New South Wales has decided to settle legal action against a company over the death of a worker, a move the CFMEU says is an abrogation of their responsibility to protect the lives of workers and shows the depth of the NSW government’s failure to introduce proper industrial manslaughter laws.

Christopher Cassaniti died in April 2019 in what the CFMEU describes as one of the most egregious industrial accidents in years.

“It is outrageous to learn SafeWork will settle the matter with the builder Ganellen for what is effectively the cost of the company’s insurance excess,” CFMEU NSW construction secretary Darren Greenfield says.

“This continues a pattern of behaviour from SafeWork NSW where they fail to investigate matters properly or prosecute builders appropriately. The NSW government’s failure to pass industrial manslaughter laws like those in Victoria, Queensland and Western Australia, shows they are putting corporate greed ahead of workers’ lives.”

He adds that the industry has seen a number of instances where safety issued are raised for SafeWork NSW to rely upon assurances given to them over the phone by builders that everything’s OK and ignoring and refusing to investigate concerns raised by the union and its members.

“SafeWork NSW is not up to the job of holding employers to account for injury and loss of workers’ lives. The NSW government has Christopher’s blood on their hands and is complicit in every safety breach by allowing safety to be cut in the pursuit of profit by greedy builders and developers,” Darren says.

“Christopher’s family deserves much better than the treatment that has been dished out by a regulator that has allowed themselves to be captured by the interests of business and employers.

“NSW workers clearly need strong industrial manslaughter laws that hold builders to account and punish them appropriately for workplace deaths caused by their negligence or intransigence on safety.

“The union will not back away from doing everything we can to keep workers safe. We have no choice when we are faced with a safety regulator in this state that refuses to do its job.”