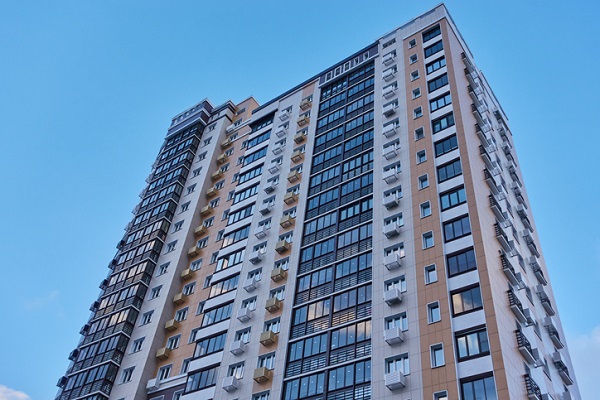 The Victorian Government has introduced a world-first ban on cladding deemed to be high risk in an effort to reduce fire hazards.

When announcing the aluminium composite panels and rendered expanded polystyrene would be banned, Victorian minister for planning Richard Wynne says in a statement that “these products are a high risk when used inappropriately or installed incorrectly. That’s why we’ve acted to ban them for new multi-storey buildings.

“This ban will ensure new developments are built to the highest standard to keep Victorians safe,” he adds.

The prohibited materials will not be allowed for use on apartment buildings, hotels, aged care facilities and other residential buildings with two or more storeys. It also applies to office buildings, retail premises and car parks with three or more storeys.

Richard called on other states and territories to take a co-ordinated, national response to the issue.

“We would’ve hoped of course that other states, particularly up the eastern seaboard, would’ve followed us and I’ve tried to persuade my colleagues in other states who’ve also got this problem of combustible cladding to join us but unfortunately they’ve been unwilling to do so,” he says.

“This change provides certainty around what cladding products are deemed acceptable as at February 1, but it’s important to avoid any further changing of the goal posts, as that’s where the confusion for builders comes from,” it says in a statement.

“Prior to this February 1 change, stringent processes had already been put in place to ensure the appropriate use of cladding products.

“While this further change may simplify the process for future projects, it should be recognised that builders had abided by the previous changes that have been made to ensure the safety of cladding products.”