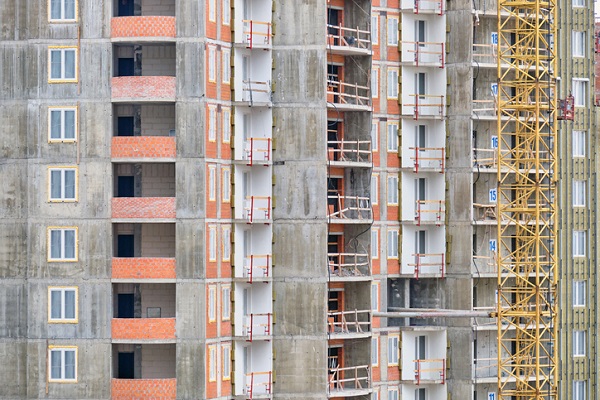 The Victorian Building Authority (VBA), through a state-wide cladding audit, has linked dozens of building practitioners to 790 properties for unsafe, non-compliant combustible cladding.

The audit inspected more than 3,200 properties since it began in 2018 and the VBA’s enforcement action has focused on those practitioners responsible for the more serious contraventions due to their high-risk sites.

To date, 39 practitioners have been subject to enforcement action by the VBA.

VBA chief executive Sue Eddy says holding practitioners to account for their actions sends a clear message that unsafe, non-compliant work will not be tolerated: “We’ve taken decisive action against those practitioners who have put the lives of Victorians at risk through the use of non-compliant, combustible cladding.

“The use of non-compliant combustible cladding has led to immense stress and heartache for homeowners and caused untold damage to the reputation of the building industry.”

She adds that the action taken by the VBA was aimed at restoring confidence in the industry and working with practitioners to avoid a repeat of the current cladding situation we are seeing around the world.

“Those practitioners who have done the wrong thing are in the very small minority, but their actions have unfortunately raised a question mark over the practices of the wider industry – which isn’t fair,” Sue explains.

“Part of holding practitioners to account is to send a clear message to the community that the vast majority of practitioners do the right thing.”

While monetary penalties handed out include fines of up to $45,000, the bigger deterrent is cancelling licenses or registrations, meaning practitioners are unable to work for up to three years.