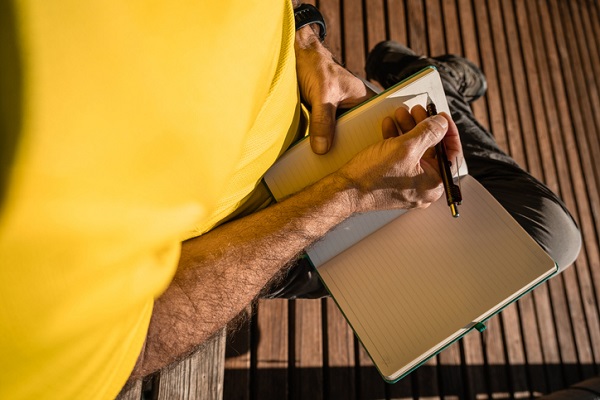 Building permit approvals in Victoria during the last financial year were at their highest level in the past decade, new data reveals.

The largest increase in approvals was in regional Victoria, which saw a 32% spike in the number of building permit approvals.

VBA chief executive Sue Eddy says the building and construction sector remained strong throughout the pandemic: “It has been a challenging time for all Victorians, however the resilience shown by the building and plumbing industries, and its ability to adapt, has meant Victoria has continued to grow.

“With continued cooperation, collaboration and safety front of mind, we will hopefully see this positive trend continue through 2021-22 and beyond.”

The North East, North West and South West regions all saw their building permit approval figures rise by more than 30% in the space of a year.

Ms Eddy said the biggest cost of works increases was in regional Victoria, with Gippsland leading the way.

The Federal Government’s HomeBuilder Grant Scheme further supported the building industry, generating more than 35,000 applications from Victoria, with more than 29,000 of these for new builds.

Blundstone #325: The must-have boot for apprentices