NAWIC releases results of its inaugural ‘State of the Industry’ survey 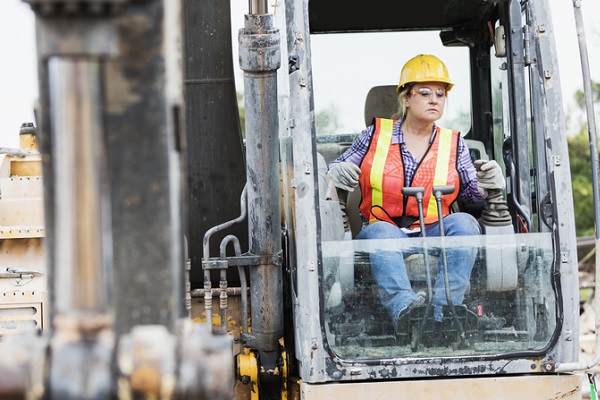 Among the findings, a massive 75% of respondents say they have experienced gender-based adversity within their construction career.

The survey, which was sent out to all NAWIC members, gathered data on job positions and salary ranges, working hours and industry sentiment.

It also asked for responses to questions around equal opportunity, gender-based adversity and workplace experiences.

Alongside 75% of respondents saying they have experienced gender-based adversity within their construction career, 50% agreed or strongly agreed that they have received inappropriate or unwanted attention from colleagues. While 43% disagreed with the statement: ‘In my industry all genders have the same opportunities and career advancements’.

When asked for additional information, some comments included;

NAWIC national chairperson, Christina Yiakkoupis says that gathering data and comments from its growing membership gives NAWIC an even louder voice and an opportunity to draw attention to aspects of the industry that are lagging behind as well as changes that need to be made: “Overall however things are improving, with 83% of respondents also stating that they agree or strongly agree that the role of women within the industry is changing for the better.

“The number of women joining the construction industry is on the rise and the majority of our NAWIC members are seeing changes that show we are heading in the right direction.”

In order to achieve an equitable construction industry where women fully participate, NAWIC’s goal is to drive changes that will aid in the increased recruitment, retention and further vocational development of women within all facets of the construction industry. This includes a focus on advocacy, education, connection and community.