The 1999 version of Australian Standard (AS) 2047 has recently been superseded by a new 2014 version, which has a new title AS 2047:2014 Windows and external glazed doors in buildings. This new version will be referenced in the 2015 National Construction Code, which takes effect on 1 May, 2015.

AS 2047 is the primary Standard for the selection and installation of windows and glazed doors in buildings. The Standard is referenced in the National Construction Code (NCC) within the Building Code of Australia (BCA), as the acceptable construction manual for glazed assemblies to meet minimum Deemed-to Satisfy (DTS) requirements.

Since the 1999 revision, the loading and glass codes have been updated at least twice which has left inconsistencies between the Standards. The 2014 revision isn’t intended to be more stringent than the previous version – it’s mostly intended to offer an alignment with the loading and glass Standards, the inclusion of swinging doors, and a general tidy up. I must note here that existing test reports will remain valid, so there’s no need to re-test all windows.

The Australian Window Association was instrumental in the development of the new Standard, and in this column I’ll provide an explanation of the requirements of the Standard, and share differences between the old and new versions.

The Standard was prepared by the Joint Standards Australia / Standards New Zealand Committee BD-021, Doors and Windows, to supersede AS 2047:1999 Windows in buildings. Following sufficient time for adjustment (nominally 12 months from publication), the superseded document will be withdrawn.

The objective of the Standard is to provide window designers and manufacturers with a generic requirement for windows in buildings, setting out the performance requirements and specifications in the design and manufacture of all windows, regardless of materials.

The 1999 Standard, which is referenced in the current Building Code, specified requirements, materials, construction, installation and glazing for windows, sliding glazed doors, louvres, shopfronts and window walls with one-piece framing. 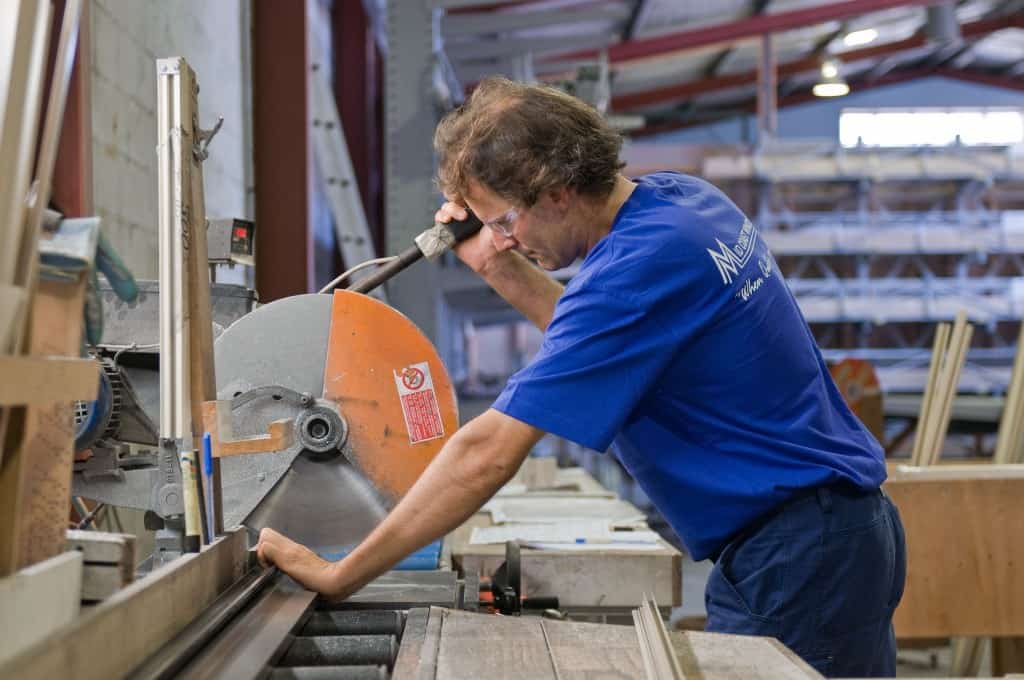 The Standard covers structural performance (serviceability and ultimate strength), operating force, air infiltration and water penetration resistance for housing, residential and commercial buildings. It provides information on framing and finishes for aluminium, timber, uPVC and windows of other materials. Further sections cover glazing and components such as hardware, fasteners, adhesives, weatherproofing and security.

Construction and installation are also covered in the Standard, however only with minimal information. The Standard specifies requirements for labelling and certificates too. There are informative appendixes covering design wind pressure, the nomination of wind pressure ratings, surface finish for aluminium, onsite care and generic windows test results. There’s also a normative appendix covering generic timber windows.

The new edition includes all of the areas as described above, but it differs from the previous edition as follows:

1. Hinged, pivot and bi-fold doors have been added to the scope of the Standard. This means that for the first time, fully constructed doors will be subject to the same tests as windows and sliding doors. The only variance will be the reduced deflection factor of span/100 for these doors.

2. Wind pressures for housing (including cyclonic regions and corner conditions) have been updated to align with AS 4055 Wind loads for housing. The significant difference with this change will be the requirement to use higher performing windows in some corner situations. Suppliers of systems or purchasers will be required to specify the requirements from construction plans.

3. The deflection/span ratio for housing and residential buildings has been changed to align with the new lower serviceability limit state wind pressures. The 1999 version had three different deflection/span ratios (span/150, span/180 and span/250) – all windows and sliding doors will now be span/250.

4. Additional guidance is given for the extrapolation of test results to larger size windows and the substitution of structural members and components. The 1999 version didn’t include this guidance which ultimately allowed significant extrapolation, which in some cases wouldn’t give a true reflection of the performance for the extrapolated product.

6. The guide to wind pressures (Appendix A) has been revised to ensure alignment with AS/NZS 1170.2. This will eliminate some of the current confusion within the industry.

7. Appendix B (Environmental considerations) has been included to ensure alignment with current Standards. This inclusion gives extra guidance to ensure these factors are taken into consideration when specifying or supplying product, ensuring durability of windows and doors.

In this Standard, statements expressed in mandatory terms in notes to tables and figures are deemed to be an integral part of the Standard.

The window industry will begin implementing the changes from the superseded document now, and will be ready to meet regulation by 1 May 2015 when the new National Construction Code takes effect.

The Australian Window Association is providing half day training courses around the country covering all aspects of AS 2047:2014. Anyone’s welcome to attend; visit www.awa.org.au for further information.

How to avoid thermal breakage