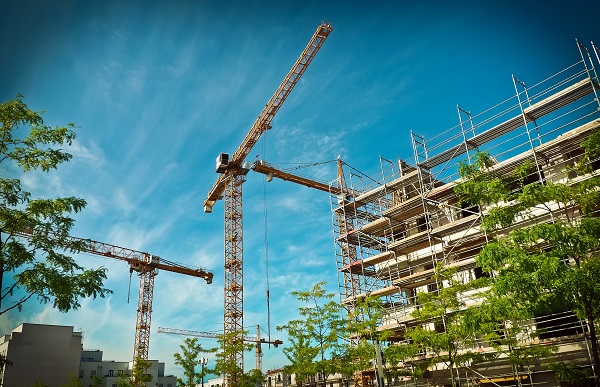 Construction in Victoria continues to soar as applications for building permits reached record levels in 2018 with the value of works reaching almost $40 billion.

All seven building categories reported increased value of permits with housing seeing an 8.8% increase to $20.2 billion – more than half the total value of all permits.

According to the statistics, the two strongest performing categories were retail (24.1% increase) and industrial (22.6% increase). Domestic and residential rose by 8.8% and 3.7% respectively, while commercial properties saw a 19% increase. Hospital and healthcare builds were 6.1% and public buildings increased by 16.1%.