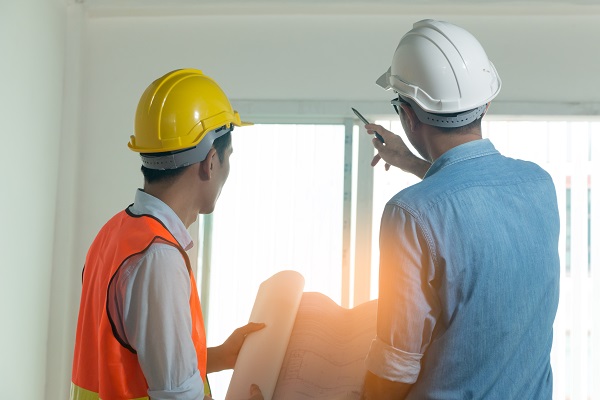 The decision was made at a Building Ministers Forum (BMF), in response to recommendations made by the landmark Shergold-Weir report, Building Confidence.

Under the new approach, the Australian Building Codes Board (ABCB) will take a more proactive role with a dedicated implementation team being established under its watch. The team will include government and industry representatives who will drive implementation of the Shergold-Weir report recommendations, including potential changes to the National Construction Code (NCC).

In addition, the ABCB’s strategic plan will be recast and the organisation’s capabilities furthered strengthened to meet its expanded role and responsibilities.

Fire Protection Association Australia (FPA Australia) chief executive Scott Williams, who attended the BMF meeting, says: “The announcement is a significant step forward for both the building sector, including fire protection, and the community, and paves the way to deliver an important program of reforms.”

He believes that building compliance is a national problem and congratulated the BMF for agreeing to a national response, adding that the ABCB is the correct vehicle to drive for change.

“The community’s trust in the building sector has been eroded, and there is a lot of work to be done to restore that by both industry and government. There is no more important time for us to be united and work together to rebuild that trust.”