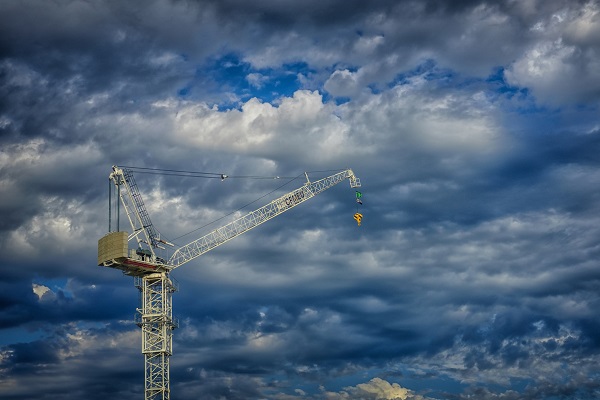 The CFMEU has called upon the Federal Government to intervene in the national construction crisis and save $2.1 billion through the harmonisation of construction laws. The construction union has released a report which identifies three key recommendations to help solve the issue.

Titled Solving the National Construction Crisis, the report asks the government to require jurisdictions to demonstrate informed purchaser capacity in delivery of projects they are funded for, harmonise construction laws and create a prequalification regime which accounts for past performance.

“Successive Federal and State governments have consistently failed to properly regulate the sector, and unfortunately its workers and home owners who are left to pick up the pieces.

“So far, the crisis has cost $6.2 billion in building defects, remediation and associated costs, while a lack of expertise has seen Australian governments waste $10.8 billion in the last 10 years.

Dave followed the statement by outlining the three steps he and the union stated in the report.

“Today we lay out three important steps the Federal Government could take to tackle this crisis,” he says.

“To prevent enormous waste in government infrastructure spend, the Federal government should require jurisdictions to demonstrate informed purchaser capacity in delivery of projects they are funded for.

“Secondly, Federal intervention to harmonise construction laws nationally could save taxpayers a further $2.1 billion in defects and administrative costs.

“Thirdly, Federal funding should be contingent on jurisdictions having an appropriate prequalification regime which accounts for past performance against safety, worker’s entitlements and wages and the delivery of government projects on time and on-budget.

“Australian governments, the private sector and unions collectively owe it to the community to come together and resolve the national crisis in construction.”

Compliance Certificates a must