If you haven’t already noticed, the Australian building industry has been copping blows from all directions due to a crisis of confidence – both within itself and with the broader public – over the past couple of years. Thankfully, Jerry Tyrrell and his team have knocked up a visual training regime to instil confidence once more. Jeff Patchell explains. 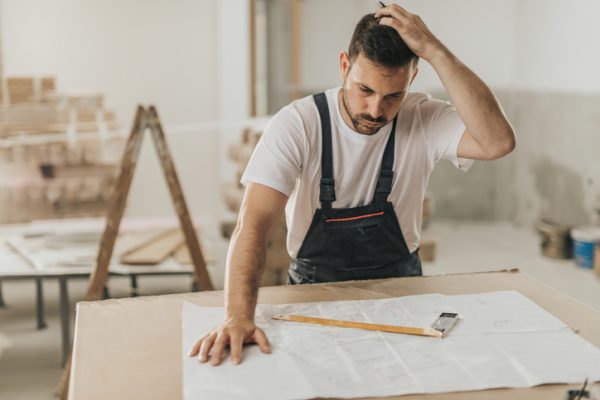 The problem
“The NCC references over 100 Australian Standards and other technical documents. These documents commonly reference other technical standards (secondary and tertiary references) meaning that through the NCC alone, well over a thousand detailed standards form part of the regulatory requirements that apply to building work. No one person can possibly be required to have a comprehensive understanding of all these requirements, it is not practical or realistic. Governments and Building Ministers need to acknowledge this reality in forming a view of any future changes to the administration framework for building work.”

Putting the issue in context
It’s well-acknowledged that for decades the quality of residential and commercial building work has been on the wane and the industry generally accepted that lower levels of competency must ultimately lead to growing defects. There was always that feeling that perhaps one day it might all come to blows. And it did.

With a lack of skills, incompetence, price pressure shortcuts, non-compliant product, poor regulation and enforcement, and a dash of greed… things did finally reach a peak, in part due to the cladding crisis, which has taken the emotional limelight and somewhat masked the deficiencies of the industry’s overall building standards in more recent times.

It’s now more than five years since the first high-rise fire came to notice in Melbourne’s Docklands but what really hastened the government and regulators was the mid-2017 UK Grenfell Tower fire in which 72 residents died.

Around the same time, the Australian Government, under the banner of the Building Ministers Forum (BMF) commissioned a wide-ranging review into the failure of compliance and enforcement systems across the building and construction industry. That task was undertaken by Professor Peter Shergold AC, a former high ranking and respected public servant and Ms Bronwyn Weir, a legal practitioner with broad experience across building regulation.

The subsequent Shergold and Weir “Building Confidence” report was released in February 2018. It developed 24 recommendations that were enthusiastically embraced across the industry. However making the rubber hit the road in terms of enacting many of those regulations remains a further challenge. Government moves slowly and there are ample turf wars among a protective industry.

That doesn’t mean the ABCB will actually be implementing the suggested reforms itself. It is going to provide the framework and direction. Ultimately it will be up to the states/territories (the BMF members) to implement and enforce these reforms via their own legislation and regulation. In the meantime, the ABCB will be resourced to deal with this matter, which is outside of its normal remit.

Recommendation 3 – Continuing Professional Development (CPD)
CPD is an obvious recommendation for registered practitioners. A number of States have had a go at implementing programs over the years. Tasmania is the latest but too often there has been an attitude of ‘don’t make it too difficult’ and it’s hard to monitor who is actually complying.

Over the past 34-years Building Connection and its sister technical publications in the plumbing and electrical spaces have – by default – provided economical CPD solutions.

It’s well acknowledged that no other media organisation has contributed so much independent technical knowledge to the building and construction sector.

Let’s hope that what will ultimately be this latest iteration of CPD will actually add high-value knowledge. And to that, we have a few ideas.

One glaring issue that’s been pushed to the back of the room has been the general lack of understanding that practitioners have when it comes to the National Construction Code (NCC) and the relevant Australian Standards.

Practitioners claim they no longer have the time (or motivation) to read these ‘long’ documents, let alone the ability to interpret them.

The question of the cost of buying the NCC was removed a couple of years back and since then tens of thousands of practitioners have downloaded the document, but no-one knows how many actively refer to it. In terms of the Australian Standards, the cost is still a major issue for most – a set of plumbing Standards will set a builder/contractor back roughly $1,100.

Around 10 years ago, Building Connection columnist Jerry Tyrrell commenced the arduous task of interpreting some of the more complex areas of building (particularly around safety).

Jerry, a licensed builder and architect with a penchant for all things building did the hard yards for everyone and extracted the relevant parts of the NCC and Australian Standards to come up with a number of illustrated interpretations describing what these documents were actually saying.

As the saying goes, ‘a picture is worth a thousand words’ and these articles proved very popular. He also added some long-forgotten tribal knowledge and rules around the explanations. 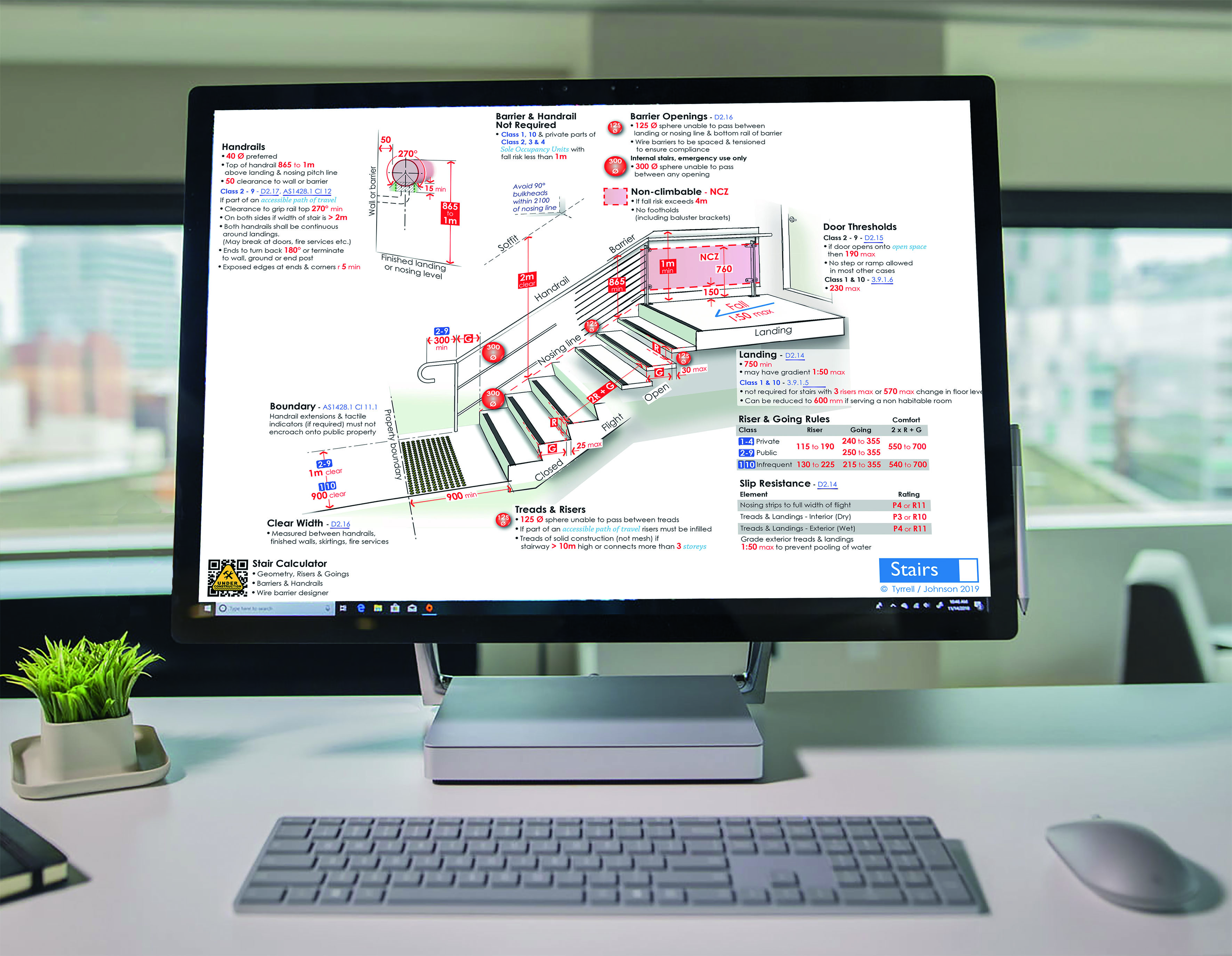 In conjunction with Connection Magazines he is planning to offer access to the broad industry around mid-2020. The current plan is to produce the first 50 guides by launch time and then extend the range and a number of other services. They can also serve as a check list for practitioners’ to use to get the job done right.

The obvious way to access these guides will be via a dynamic smart phone app. If the industry is serious about delivering relevant CPD, the state regulators must make such a service available as an integral part of all practitioners’ licence/registration fees. In this form, the information will be constantly updated and remain relevant. Then, no-one would have any excuse for not understanding industry best practice.

It is envisaged that the guides could be offered in a range of languages, while at the same time addressing the lack of numeracy and literacy skills that dog the industry.

If your organisation wants to know more about this project, or see how they can add value to it, email jeffpatchell@build.com.au.

A question of good faith