Key bushfire standard open for all Australians to access 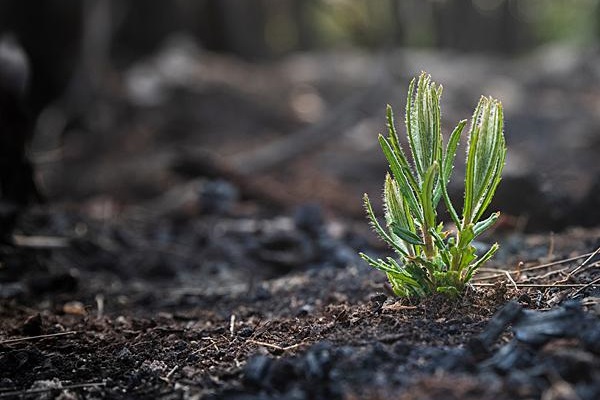 Standards Australia’s chief executive Adrian O’Connell and Minister for Industry, Science and Technology Karen Andrews MP has announced a joint funding agreement for access to AS 3959:2018, Construction of buildings in bushfire-prone areas, for all Australians.

“This is a difficult time for many individuals and communities. When the scale of the disaster became apparent, I wanted to make sure that Standards Australia was directly contributing to the broader Australian response,” Adrian O’Connell says.

By funding access to this standard together with the Commonwealth Government, Standards Australia hopes that as communities rebuild, they do so with access to Australia’s construction standard that deals with bushfire-prone areas.

“When we announced our new distribution and licensing framework in November, being able to announce a partnership like this so quickly is a significant achievement for all involved. I would like to thank Minister Andrews and her Department for working with us over the last few weeks to make this happen,” Adrian says.

“It’s the nature of Standards Australia to support our nation and having control over our content has given us the opportunity to do this.”

“Everything that we’ve heard so far is telling us that houses built to the standard performed well. We’re currently looking for data about how AS 3959:2018 homes held up and working with relevant committees to support their ongoing work to help in this rebuilding phase,” Adrian concludes.

Skills shortage remains despite slow down in ...