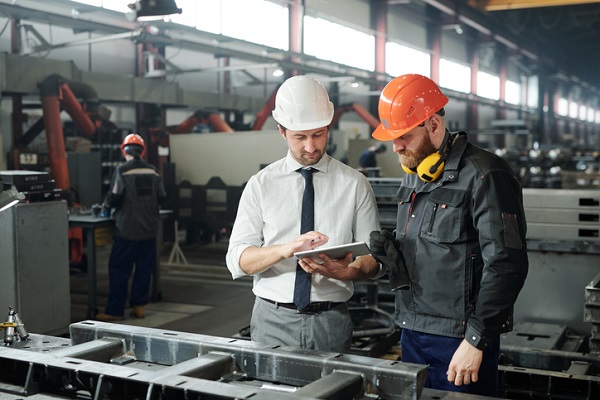 Organisations across the engineering sector have formally launched a new network called InterEngineer which aims to support LGBTQIA+ professionals and allies in the industry through networking, leadership, and advocacy for greater inclusion practices.

The network aims to address a number of alarming trends showcased in the 2020 Australian Workplace Equality Index (AWEI)’s annual employee survey which showed a 19% drop in the number of employees who were open about their sexual orientation at work.

The AWEI also finds that the youngest employees are those most likely to not bring their whole selves at work with women being less likely to be out than men.

It also comes after a number of studies have found that employees who bring their authentic selves to work are more engaged, creative and productive. InterEngineer aims to make the workplace a more comfortable place for LGBTIQA+ people.

“The idea came from personal experiences through my career journey with varying levels of comfort with bringing my whole self to work,” Aurecon manager, environment and planning Matthew Tendam says.

“Over the past 20 years, diversity and inclusion has become a focus in the engineering industry but there is certainly a lot more work ahead.

“InterEngineer has evolved from an idea to a team of dedicated volunteers to bring together the various LGBTQIA+ groups across the engineering industry. The aim of InterEngineer is to increase visibility and advocacy for LGBTQIA+ people and groups currently in the industry and provide a conduit to engage with students, remote/regional populations and other underrepresented communities.”

Engineers Australia chief executive officer Bronwyn Evans says to achieve a culture of inclusivity, organisations need to support and inspire those who are underrepresented: “Initiatives such as InterEngineer serve to strengthen the engineering profession and uplift the LGBTQI+ community.

“We want young people choosing a career to see engineering as a profession that will allow them to bring their true selves to work, regardless of sexual orientation or gender identity. That won’t happen unless organisations take meaningful and tangible steps to foster and celebrate diversity.”

Have your say on building industry registration