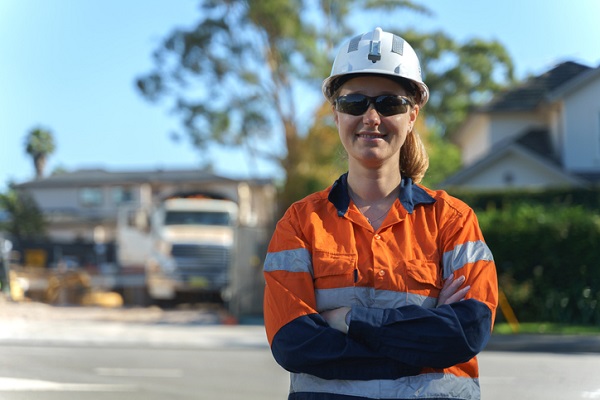 Master Builders Australia has commended the HomeBuilder scheme, calling it “the star of economic recovery” following recent statistics being released.

The scheme also saw a 91% surge in new home sales driven from the scheme in December, a $18 billion increase in construction activity and created $50 billion worth of economic activity across the country.

The latest figures show that 75,143 households applied for a $25,000 grant under the HomeBuilder scheme as of the end of December, nearly double Treasury forecasts. In mid-November, the Government was predicting the program would only support the renovation or construction of 42,000 homes at a total cost of $920 million.

“HomeBuilder has been the star in the Government’s economic recovery plan since it was announced in June last year along with measures such as JobKeeper. The surge in new home construction being driven by HomeBuilder has averted the valley of death that was confronting residential builders and tradies due to the pandemic.”

She adds that without the HomeBuilder scheme, thousands of small builder and trade businesses would have gone under and several jobs would’ve been lost.

“The success of HomeBuilder also demonstrates that measures that support people to overcome the deposit gap is a game-changer in making homeownership available to more Australians,” she says.

“The benefits of homeownership to individuals, families and the community can never be underestimated, and the government also deserves credit for element of HomeBuilder’s success.”

Give your old boots the boot with ...