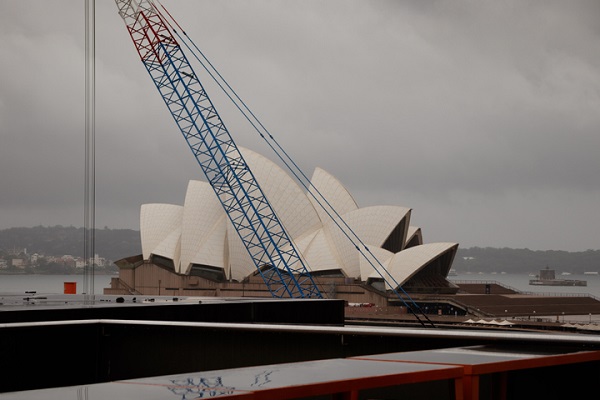 The CFMEU has finalised EBAs for workers across the majority of the NSW construction industry with members at a host of major builders voting to endorse superior union agreements.

He says that the union won a number of improvements, better wages and conditions including:

He says that early in the bargaining process some employers tried to push for a wage freeze, opportunistically using COVID-19 as an excuse to try to wind conditions back.

“Given the efforts that thousands of construction workers made to keep the industry going through the pandemic and the increased hours worked in the face of the risk to themselves and their families, wage freezes or minimal improvements were never going to fly,” Darren explains.

“Construction workers in NSW worked around the clock to deliver projects not only on time, but in many cases earlier than scheduled, despite COVID-19. Through their efforts they helped keep the economy afloat, making it possible for those workers directly affected by the restrictions to be assisted by the government.”

CFMEU: CIMIC must hand back JobKeeper after ...