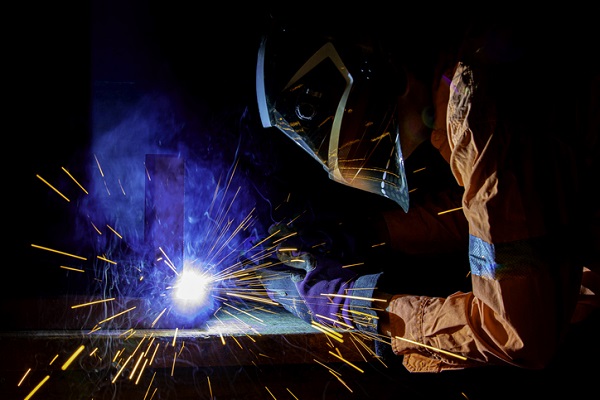 The CFMEU warns that recommendations made by the Joint Parliamentary Committee on Migration are built on false assumptions and faulty data and would further entrench exploitation and wage theft among temporary visa workers if adopted by the government.

“The Morrison Government has no plan to support Australian workers and industries back into viable long-term work following the impact of the pandemic but instead wants to give businesses even more opportunity to exploit workers,” he says.

“Across the country there are skilled workers who are seeking employment in the construction industry, yet the Government members of the Committee use false assumptions and dodgy data to suggest there are serious skill shortages that cannot be met locally.”

He adds that the data that the committee is relying on is highly questionable.

“[It] includes a survey by Business NSW which identified significant skill shortages in the construction industry (67.9%), despite only 37 of the 546 businesses surveyed being construction companies,” Dave explains

“Furthermore, when you drill down into the survey and submission from Business NSW itself it is revealed that only 14% of businesses identified a lack of skilled migration as a key reason for being unable to hire staff.

“Cherry picking data to build a case for expanding temporary visa migration will only entrench a system that exploits foreign workers while undercutting opportunities for local workforces.”

The CFMEU also says that the committee is recommending cutting funding for the Skilling Australia Fund which requires employers to invest in skills training for their local workforce as part of the process for bringing in foreign workers.

“We have seen the catastrophic impact of the exploitation of temporary visa workers in the construction industry where the union has stepped in numerous times to stop the appalling mistreatment of entire workforces, including people going unpaid for months and being forced to work in dangerously unsafe conditions,” he says.

“The government’s plan is a recipe for greater exploitation and wage theft among a highly vulnerable cohort of workers who often struggle to have their complaints of mistreatment listened to or acted upon by authorities.”