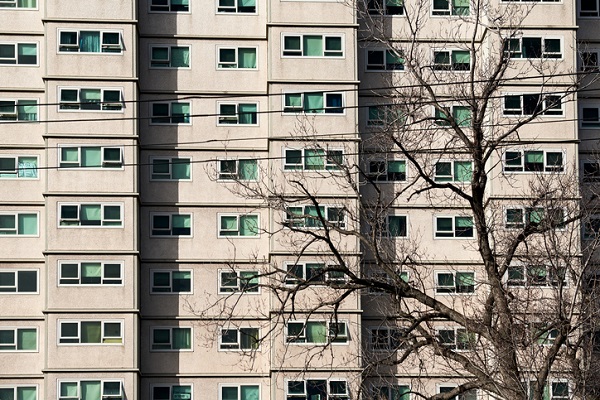 Everybody’s Home, a national campaign to end homelessness, has called on the federal government to capitalise on the “golden opportunity” to extend the HomeBuilder program to social and affordable housing, easing the risk as programs like JobKeeper tail off.

According to The Australian, surging demand for the $25,000 grant means the cost to government has increased from $688 million to more than $2.5billion, fuelling more than $30 billion in direct construction and housing investment. Economic modelling by the sector estimates the scheme has contributed to $103 billion in broader economic activity and the creation of 340,000 jobs.

“The $100 billion stimulus impact of homebuilder is great news for construction. If we directed some of this to social housing, it would be even more powerful, because we could ease the threat of homelessness for those families left behind by the current housing boom,” Everybody’s Home national spokesperson Kate Colvin says.

“Every economist worth their salt agrees taxpayers receive a compelling return on their dollar when it is invested in social housing. We can create jobs, ease homelessness and reduce the demand on other government services such as hospitals and homeless shelters.”

She adds that the federal government can get maximum impact from every dollar they spend on social housing by encouraging the states to match their contribution and partner with them in social housing growth.

“Having a roof over your head is the foundation stone for re-entering the workforce or getting an education,” she explains.

“The people who need homes are often women and children escaping family violence or people recovering from an unexpected illness or trauma.

“As the success of homebuilder shows, there are enormous economic benefits to stimulating the construction sector. By expanding this stimulus to social housing, we can also achieve a powerful social dividend.”

Half a million dollars back in the ...