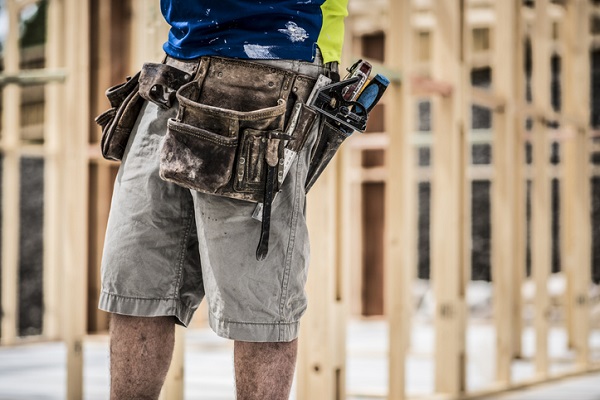 The Australian Constructors Association gave evidence today at the Commonwealth House of Representatives Standing Committee on Infrastructure, Transport and Cities’ Inquiry into procurement practices for government-funded infrastructure. The key message delivered to the inquiry was that the Federal Government needs to urgently lead reform in how projects are procured and delivered across Australia.

All sectors of the industry—building, construction and infrastructure—are in crisis. Many suffer from some of the highest rates of insolvencies in Australia and productivity growth over the past 30 years trails other significant industries by 25%.

The causes of the industry’s problems are complex and interrelated. A lack of diversity in the industry can be attributed in part to long working hours and the combative culture, which can be largely attributed to a client focus on lowest cost over best value and the use of adversarial procurement models with inappropriate risk allocations. This focus and procurement models can also be partially blamed for slow adoption of productivity-enhancing digital technologies and increasing insurance premiums.

Australian Constructors Association chief executive Jon Davies says how projects are procured is a major contributor to the sustainability problem, but it is also a problem that can be readily addressed if all parties agreed on the need to do this: “The unprecedented investment in infrastructure following the COVID-19 pandemic provides the urgent need for reform.

“The problems faced by the industry are well understood and the recently released Australian Infrastructure Plan demonstrates this.

“Consistent with our recommendations to this inquiry, one of the key recommendations in the Australian Infrastructure Plan is the creation of a Federally-led government and industry collaborative leadership group.

“As a direct procurer of major projects and as a significant source of funding for jurisdictionally led projects, the Federal Government is best placed to lead the group.

He adds that a collaborative approach between Federal and State governments and industry would result in a more coherent implementation of reforms through sharing and adoption of best practice.

“Reform of the magnitude required will only happen through greater collaboration across all levels of government and in consultation with industry,” Jon says.

“With the tidal wave of work about to hit the nation, the time to take practical and achievable action is now and can only be done by bringing industry and governments together.”