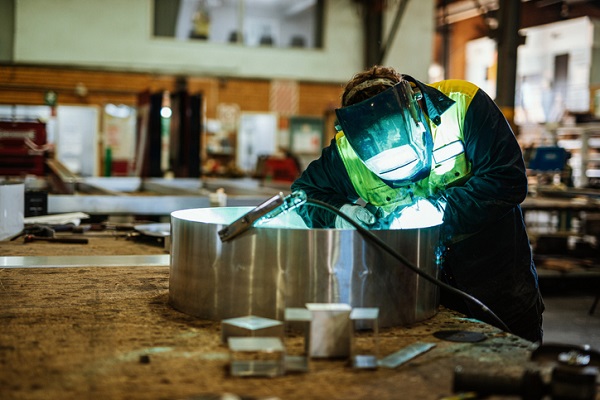 Support for local manufacturing is something that’s gained increased attention in the wake of the pandemic – driven by international supply chain delays and the desire to support local businesses.

However, one thing that hasn’t garnered as much attention as needed, is the practice of sustainable manufacturing – defined by the Organization for Economic Cooperation and Development (OECD) as the ability to manage manufacturing operations “in an environmentally and socially responsible manner.”

With knowledge of the importance of this, a range of Australian manufactures recently called upon one another to ensure that sustainability was at the forefront of their operations, creating Suppliers Declare – a global sustainability movement.

Founded under the original framework of the UK-based Architects Declare movement, Suppliers Declare is both a public declaration of our planet’s environmental crises and a commitment to take positive action in response to climate breakdown and biodiversity decline.

The movement was spearheaded by Leigh Rust – the founder and director of the Australian louvre window manufacturing company, Safetyline Jalousie.

Leigh came up with the idea to create the group after coming across the Architects Declare and Construction Declare movements that existed overseas and seeing the great impact they were having.

“As a company, we’ve always been committed to operating sustainability – both in how we source materials and manufacturer our products,” Leigh says.

“While there were similar sustainability movements in Australia, connecting those in other industries, there was none for manufacturers or suppliers. We identified that the goals that those in the other groups were working towards didn’t cover the operations of manufacturers, so we set out to create a group that would.”

He adds that as manufactures and suppliers, operations have a big impact on the environment. While this impact is often negative, simply tweaking a few things can have insurmountable benefits – and that’s what he’s encouraging others to consider through Suppliers Declare.

For more information on Suppliers Declare, or to join the growing movement, see the link here.