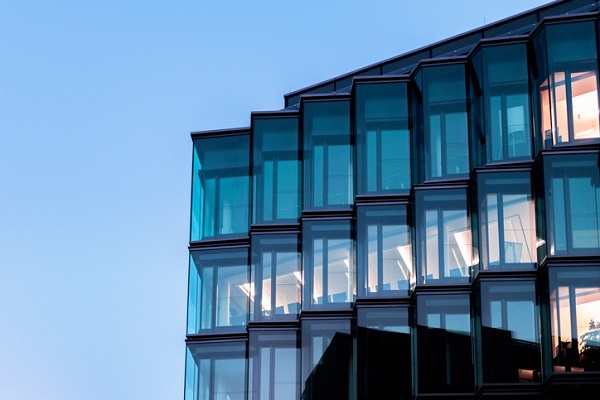 “For two decades, the perceived performance gap between ambition and actuality has led owners and occupants to ask: Are we getting what we’ve paid for? This report from provides a clear and emphatic ‘yes’,” GBCA chief executive Davina Rooney says.

The analysis, undertaken in 2021, examined 176 offices with base building NABERS Energy ratings and Green Star ratings under either the Office As Built, Office Design or Office Design & As Built rating tool, Ms Rooney says the gap between the predicted and actual ratings has narrowed markedly.

“A similar study in 2012 found that 69% of Green Star certified office buildings analysed achieved their modelled greenhouse gas performance target, today we’re delighted to share that 88.1% have achieved the same result, highlighting that the system is working,” Davina adds.

The research, funded by the Australian Government Department of Industry, Science, Energy and Resources, shows the average NABERS Energy star rating has increased over time, rising from 4.5 stars in 2012 to 5 stars in 2019, a boost that NABERS director Carlos Flores attributes to government and industry leadership.

“This report’s results demonstrate what is possible when government and industry embrace innovation in building operations and shows that the outlay is worth the outcome when it comes to decarbonising the built environment,” Carlos says.

“NABERS and GBCA are thrilled that project teams will be able to turn to this report when making a case for green design with clients, fine-tuning their skills or accelerating their adoption of innovative approaches.”

The Green Building Council of Australia and NABERS are also delighted to announce a new Memorandum of Understanding, reconfirming their long-term partnership.