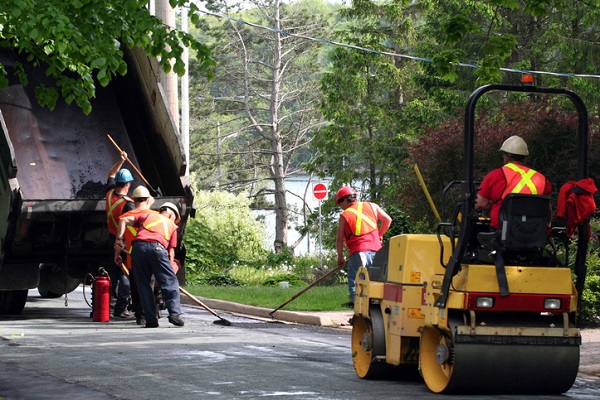 Many employees are looking forward to 2022, when sites will fully reopen, companies will resume making equipment rentals, and construction jobs will return. With a new wave of employment openings, now is an excellent moment to explore a career in construction.

As we surge through a post-COVID world, it is worth investigating which countries are vying for explosive growth in the construction industry—and where construction workers are safe, in demand, and receive a fair and respectable wage.

the average salaries in construction, safety, and cost of living in each country/state.

Which is the Best Country for Construction Workers?

The future of the worldwide construction industry appears promising, forecast to reach $10.5 trillion by 2023 and employing more than 220 million people or 7% of the total global employment. The primary drivers of this market’s growth are rising home starts and increased infrastructure as a result of increasing urbanization and population expansion. (Global Construction Industry Growth Prospects) (researchandmarkets.com)

Work Wear Guru takes a look at which countries are dominating the construction market and provide the best opportunities for construction workers.

Australia ranked 15th out of all countries, trailing countries like Switzerland, the United Kingdom, United States, Canada, Singapore and China.

Our study took into account the cost of living for each country in the world, using Numbeo’s and worldpopulation’s Cost of Living index. This index adjusts states and cities for rental, transportation, grocery costs, and other elements that impact the quality of life for a construction worker in a specific country. Countries with higher living costs scored lower in the study.

The importance of safety in construction sites cannot be understated. Considering that construction is perpetually among the most dangerous industries, with 250 incidents per 10,000 FTE, the benefits of having a safe construction site go far beyond the obvious.  Using data from Lloyd’s Register Foundation, the safety for world and EU countries was measured by percentage of people who answered YES to whether they’ve been seriously injured while working.

On the other hand, safety for US states was measured using BLS data which presents the number and frequency of work-related injuries and illnesses recorded by employers under OSHA.

Note: Salary, cost of living and safety were equally weighted when ranking countries/states.