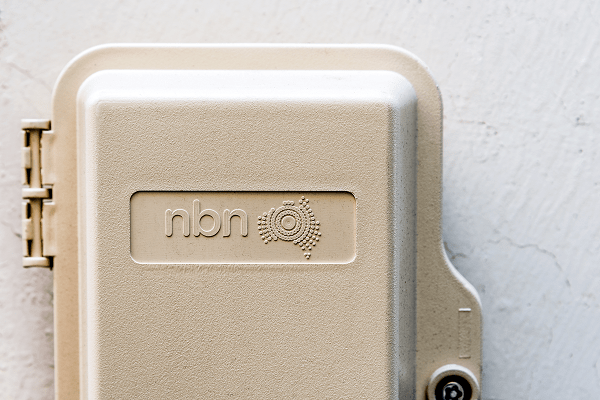 Australian small businesses are reaping the rewards as the NBN rollout matures and digital connections grow, according to Xero Small Business Insights and AlphaBeta research.

The two organisations have teamed up to quantify the impact of the NBN on the nation’s largest employer: small businesses.

Using anonymised, aggregated data from tens of thousands of small businesses on Xero, strategic economics consultancy AlphaBeta and Xero have compared business outcomes in two distinct regions: areas where NBN access was mature in 2016 and areas where the NBN had not yet arrived.

The analysis has found that in 2017, small businesses in mature NBN regions grew employment by one-third more than businesses in non-NBN regions and increased revenue by almost two-thirds more.

Overall, the Digital Connectivity Report suggests small businesses and the economy are benefiting from increased access to high-speed broadband. Adding to this momentum are business apps that help automate traditionally manual tasks, from processing expenses to scheduling client appointments and rostering staff.

“Many people have been fearful the digital revolution will result in the loss of jobs,” Xero managing director Trent Innes says.

“Instead, what our data suggests is that it actually does the opposite. It’s enabling small business growth, and those that are leveraging digital the most are seeing significant benefits.”

Economic impact of the NBN on small businesses

The rollout of the $49 billion NBN is about halfway complete and has provided greater access to high-speed broadband for small and medium businesses, which employ nearly 70% of all workers. According to the Australian Bureau of Statistics, in 2009-2010, only about 10% of small and medium businesses had a high-speed broadband connection. That figure is now closer to 30%, based on the ABS’s last count in 2015-16.

The report also found app integrations are associated with better outcomes for small businesses. Xero analysed data from businesses using the hundreds of cloud-based apps that plug into its open API platform. Small businesses are able to seamlessly connect apps that simplify tasks such as employee rostering and invoicing.

“The analysis found that businesses generating jobs are turning to apps to help manage their growth.”

Businesses that hire more people are more likely to adopt apps. While there are many factors that affect growth in revenue and employment, businesses in the sample that used at least one app in 2017-18, on average, increased employment in the previous year by 2.2 percentage points (or at least 40%) more than similar businesses that didn’t use apps.

“Increased access to infrastructure, lower prices, greater choice, and innovation and specialisation in the app market are helping small businesses access technologies and functionality previously beyond their reach.”

Xero Small Business Insights data also showed that businesses that use connected apps had higher revenue growth than those on Xero not using connected apps and were more likely to create jobs.

Analysis undertaken for this report reported the following key findings in the 2017-2018 financial year:

“This could be due to a number of factors such as improved digital connectivity and bandwidth (both mobile and fixed) in regional Australia, the location-agnostic nature of cloud-based solutions, and that the presence of local advisors in regional areas is encouraging the uptake of digital tools.”

Despite digital connectivity improving across the country, Trent says that there is still work to be done, with many small businesses still not taking advantage of the opportunities.

At the last count by the ABS, two-thirds of small businesses were not connected to high-speed broadband. Additionally, approximately 30% of businesses still lodge their BAS statements on paper, while 14% of small businesses don’t use IT for their bookkeeping and accounting. Even amongst businesses who subscribe to Xero, many are yet to connect apps to Xero.

“Digital connectivity is evolving rapidly from a ‘nice to have’ to a ‘must have’. With the mandatory government rollout of Single Touch Payroll (STP), mandatory two-factor authentication (2SA), and increased use of e-invoicing, it’s critical that businesses, technology providers, government and advisors come together,” Trent says.

“We need to help small businesses overcome barriers like lack of awareness, lack of time, and fear of change to make this digital transition. It will not only help them meet their compliance requirements but will help boost economic growth across Australia.”