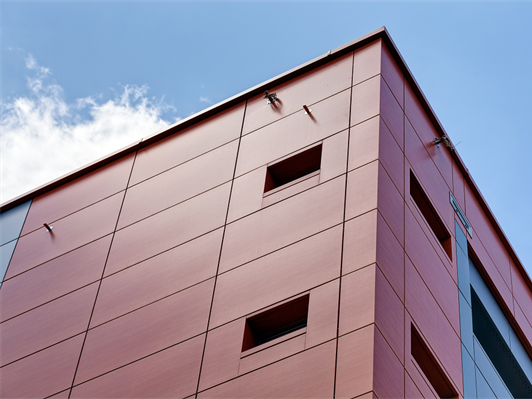 The Victorian Building Authority (VBA) has used its disciplinary powers to suspend a registered building surveyor on public interest grounds. The VBA discovered that the surveyor had failed to prevent the installation of combustible external wall cladding on five multi-storey buildings in Victoria.

“The VBA’s action will ensure this building surveyor cannot continue to sign off on non-compliant building work and jeopardise the safety of Victorians,” VBA executive director Mark Rossiter says.

The surveyor had repeatedly approved the dangerous building materials and has had a prior history of disciplinary action. This factored in to his immediate suspension.

Section 180A (2a) of the Building Act 1993 grants the VBA powers to immediately suspend a building practitioner’s registration pending the completion of a show cause process, if the Authority considers such action to be in the public’s interest.

The suspension means that the VBA considered neighboring properties to be in risk as a result of the surveyors actions.