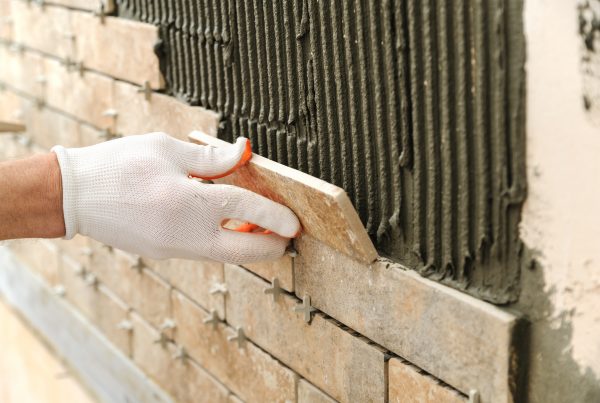 Each winner was awarded $500 and will be flown to Sydney for the national final in September for a two-day competition that tests all aspects of their trade. If they’re to be successful in the national final, they win $5,000 and an all-expenses paid, business-class trip to China for the international final.

The areas include Newcastle, Brisbane, Canberra, Macquarie, Randwick, Western Australia, Victoria and one wildcard winner, who didn’t win in his region but was given the award after he impressed the judges. The competition required participants to complete a practical and theoretical test.

“The commitment shown by all competitors has been amazing,” Davco managing director Andrew Nunn says.

“They’ve each sacrificed a day’s wages to potentially earn a spot in the final. Davco has always been committed to the tiling industry and development of skills. We are giving one of these finalists the opportunity to represent Australia in the inaugural world championship event in China.”

The national final will take place in September of this year.